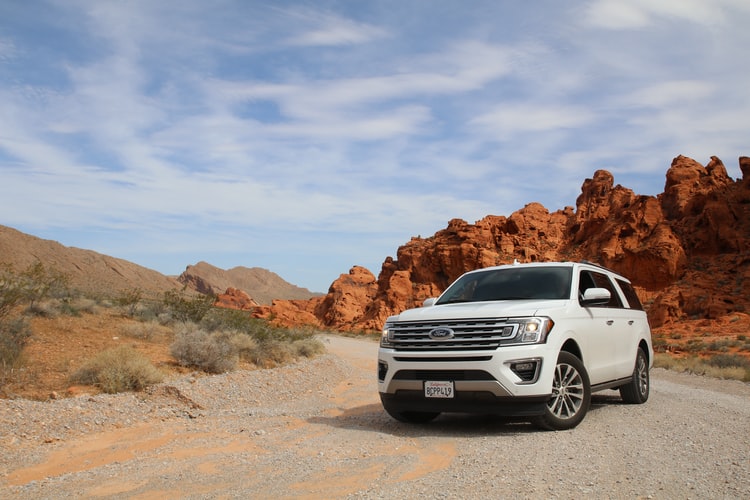 Both have rear-wheel drive with the option of four-wheel drive. Both have received awards in their respective categories as the best luxury vehicle for families. Both are also quite unresponsive and have the ridiculously complicated CUE infotainment system. The CT6’s turbo-four engine, however, destroys the Escalade’s V8 in terms of fuel efficiency.

Both can carry five, but the RX with optional all-wheel drive can do so in terrible weather. Both have excellent reliability scores, and come with automatic emergency braking and adaptive cruise control. The ES is slightly more efficient, but the RX is way more practical thanks to its large boot and folding rear seats. Both are also available as hybrids. The ES is also more affordable.

Both are rather well equipped, even in their base trims. The A4 has leather seats, power-adjustable front seats, and the Audi MMI system with a 7-inch touchscreen. The Q5 has a panoramic sunroof, MMI, and tri-zone automatic air conditioning. The A4 is cheaper, more efficient, has newer tech, and is more reliable than the Q5.

The Camry can carry more cargo than the Highlander when the latter’s seats are upright. But once you fold the seats, it decimates the capacity of the Camry. The Camry is also significantly more fuel-efficient, but the Highlander is more powerful. The Highlander’s four-cylinder engine is surprisingly less potent than its V6.

Both have above-average reliability scores and the Civic is much more efficient than the CR-V. The CR-V has the option of four-wheel drive, while the Civic only comes in front-wheel drive. The CR-V not just beats the Civic but other compact SUVs in terms of cargo capacity. 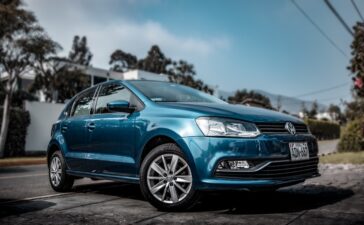 A Guide to Choosing the Right Car 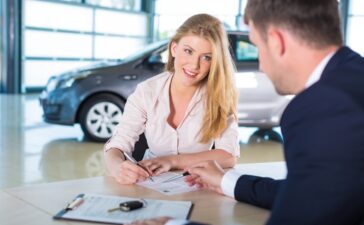 The Language of Car Loans 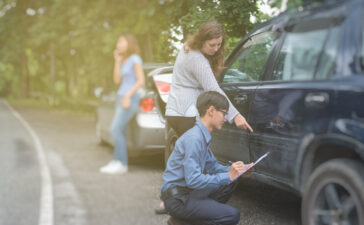 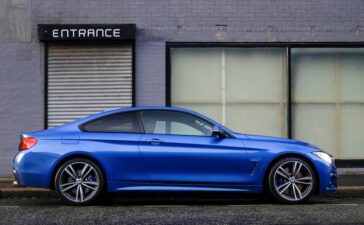 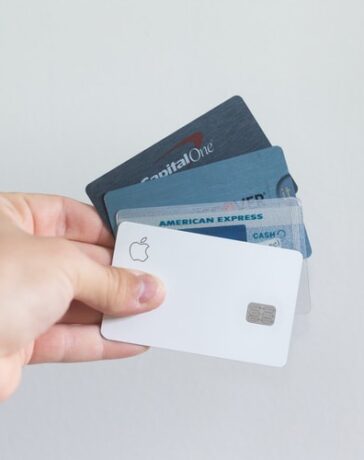 Would You Like To Know How Credit Cards Work?

The Language of Car Loans