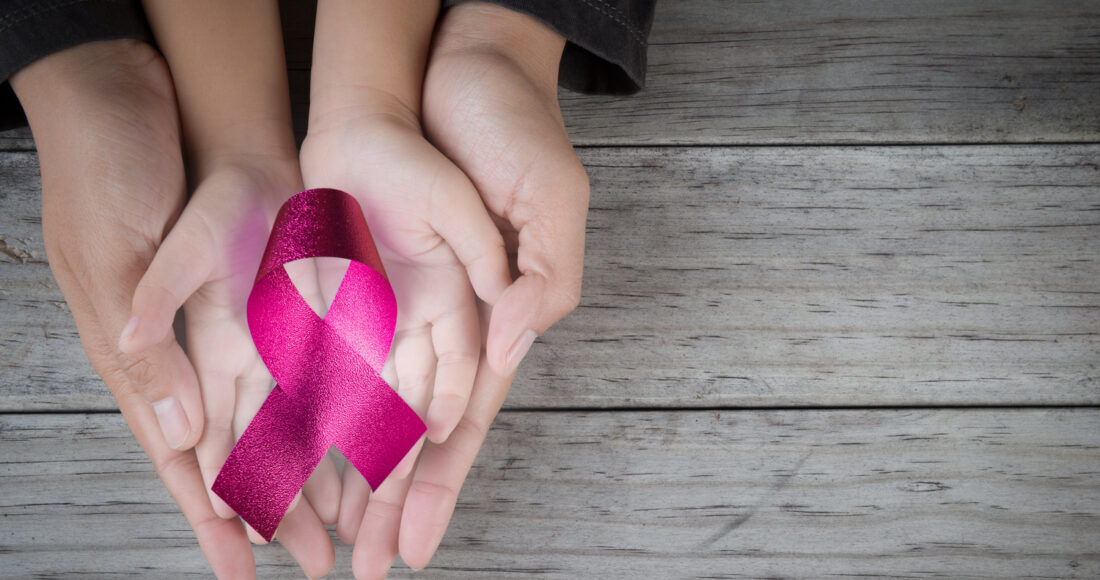 Surprising Things That Could Cause Cancer

High levels of physical activity are linked with a reduced risk of some of the most common cancers. One study stated that exercise reduces the risk of getting any type of cancer by 7 percent. It’s not clear yet, how exercise lowers the risk of cancer, the researchers noted.

Taller people are more likely to get cancer as compared to shorter people. A 2018 study found that for every 10 centimeters of height, a person’s risk of cancer increases by 10 percent. Scientists discovered the correlation between height and cancer in the 1950s. The researchers stated that  it’s not clear exactly how being taller may influence a person’s probability of getting cancer. However, it could be the simple fact that taller people have more cells in their bodies and hence more cells that could become cancerous, the study said.

Researchers approximate that 5 percent of annual new cancer cases worldwide and 6 percent of yearly cancer deaths are directly due to the consumption of alcohol. Alcohol is linked to increased risks of breast, colorectal, esophageal, and liver cancers and also cancers of the mouth and throat. Although, in general, heavier drinking is linked with higher cancer risk, research shows that drinking even little or moderate quantities of alcohol may increase the risk of cancer.

Researchers recently found proof supporting one idea for how alcohol increases the risk. A study found that the breakdown of alcohol in the body could release a chemical that damages the DNA of the stem cells of the blood, which may lead to cancer.

Having a higher body weight could increase the risk of more than a dozen types of cancer. People in a study who were overweight or obese faced nearly two times the risk of cancers of the esophagus, stomach, liver, and kidney compared with people who were within the normal weight range. People who are overweight or obese may have higher levels of inflammation, thus increasing their cancer risk. Or, higher levels of hormones that are linked to cell growth may be behind the increase. 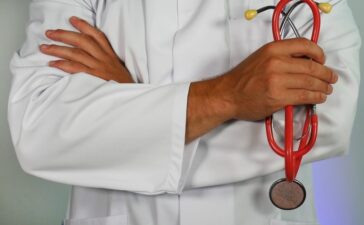 How Important Is Medicare? 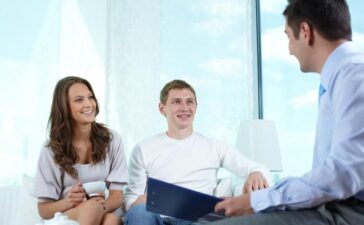 Your Guide to Picking Up the Right Insurance Plan 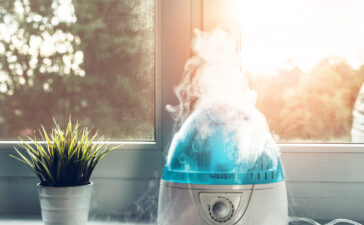 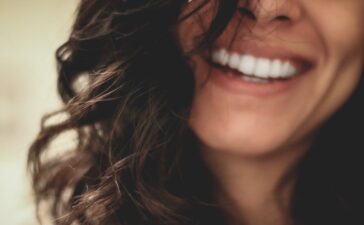 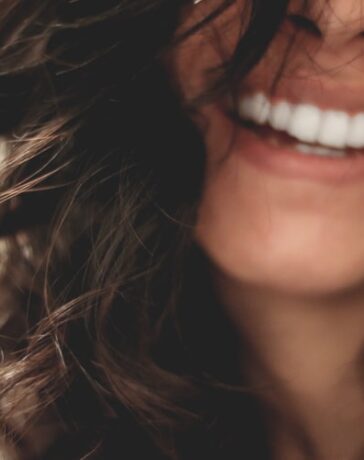